Branching out from the Elevator Program teaching initiative is the Elevator Label, a platform for graduates of their Advanced Music Production Programme.
After a stellar debut release in the form of his acclaimed “Reosc!llate” album, Irish producer REOSC makes his return to the Elevator Program label with three further original cuts, deep and diverse shades of techno sitting comfortably on the exciting label. After graduating from the Elevator Program course REOSC finds himself in his element, showcasing his yearning passion and natural ability in the realms of electronic music within his “Here And Now” EP.
First up is “Dublin313”, paying homage to the capital of REOSC’s native country of Ireland, and crossing that over with the Detroit area code, something you can also recognise in the enormous sound of the track. Title track “Here And Now” continuously evolves, driven by a stern kick and distinctive hi-hats, with transcending pads and synths wandering around the forward motion.

The last of the EP “Structural Intent” is built upon a pulsating energy, throbbing as the action unfolds. The intelligently arranged drum work begins to urge your thought process to new heights, becoming absorbed by the eccentric energy REOSC has created.
Hybrasil continues to curate and teach with the Elevator Program project, giving graduates the chance to showcase their sound and release music on an exciting platform, giving back with the community feel at the heart of the initiative. REOSC setting up shop for what is set to be another sought after release. 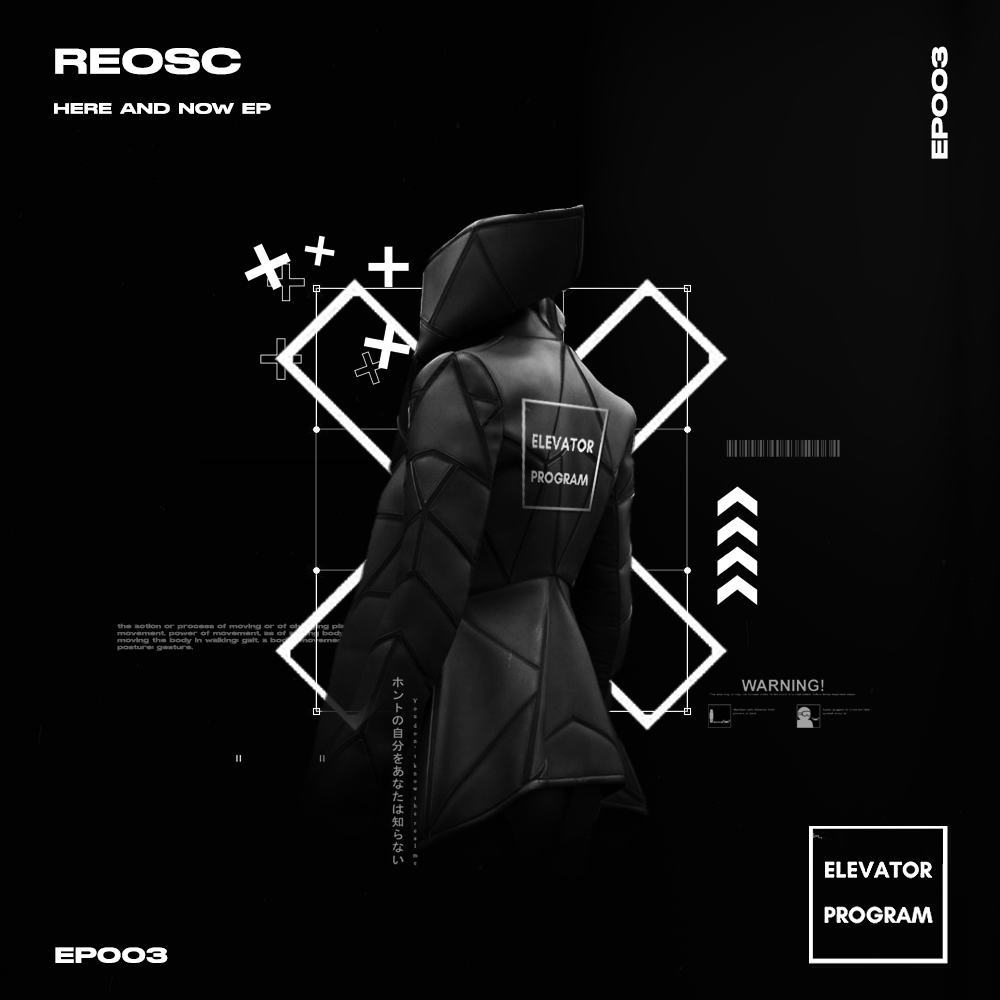