We are so pleased to release EP004: Nights On Lake Serene by Elevator Program graduate @murademura
As Cork-based murademura begins to delve into the world of production, with his first releases in sight you can begin to the feel the years of dedication to music paying off for the blossoming talent. Uncovering dusty old gems, and innovative new sounds has taken up a large chapter of his story so far. After discovering a friends vast record collection the curiosity kicked in, and has developed into something quite spectacular in recent years, the never ending search for the "perfect" sound and vibe, a fine detail which you can familiarise yourself with when listening to his productions.
After so much time spent looking for new music Murademura decided to try his hand in the studio, and join Hybrasil's Elevator Program, after an ongoing successful relationship between all involved his debut three tracker will see the light of day at the back end of 2022 on the Elevator label. An amalgamation of moods, raw house cuts with deep and a dubby energy, occasionally leaning towards the techno spectrum.
Moving forward you can expect to hear much more from Murademura as he sets his grips firmly on a positive 2023 full of new music and developing his sound.
“The treatment of sound has always been a source of fascination and it’s something I return to again and again. Following that need to create. Giving form to sound. Rhythm & Sound”

Opening track “Aspire” invites you into a heavenly world, an infectious acid line wanders blissfully into dreamy synths, uplifting and full of life with the broken drum patterns. “Ultraviolet” is constructed upon punchy drums, and crisp hi-hats, driving you deeper into the Murademura trip. Title track “Nights On Lake” has distinctive pads meandering around the chugging low end, classy and sophisticated sounds for the hazy hours of the morning, demanding undivided attention from the listener.
The Elevator Program continues to propel the careers of graduates from the initiative, allowing them a perfect space and environment to learn, create and release their music. Already in its short life we have seen releases from Will Kinsella, and two killer outings from Irishman, REOSC. Plenty more where that came from on the eLearning platform.

'Nights on Lake Serene' is out on December 9th. Available now to preorder on Beatport & Juno 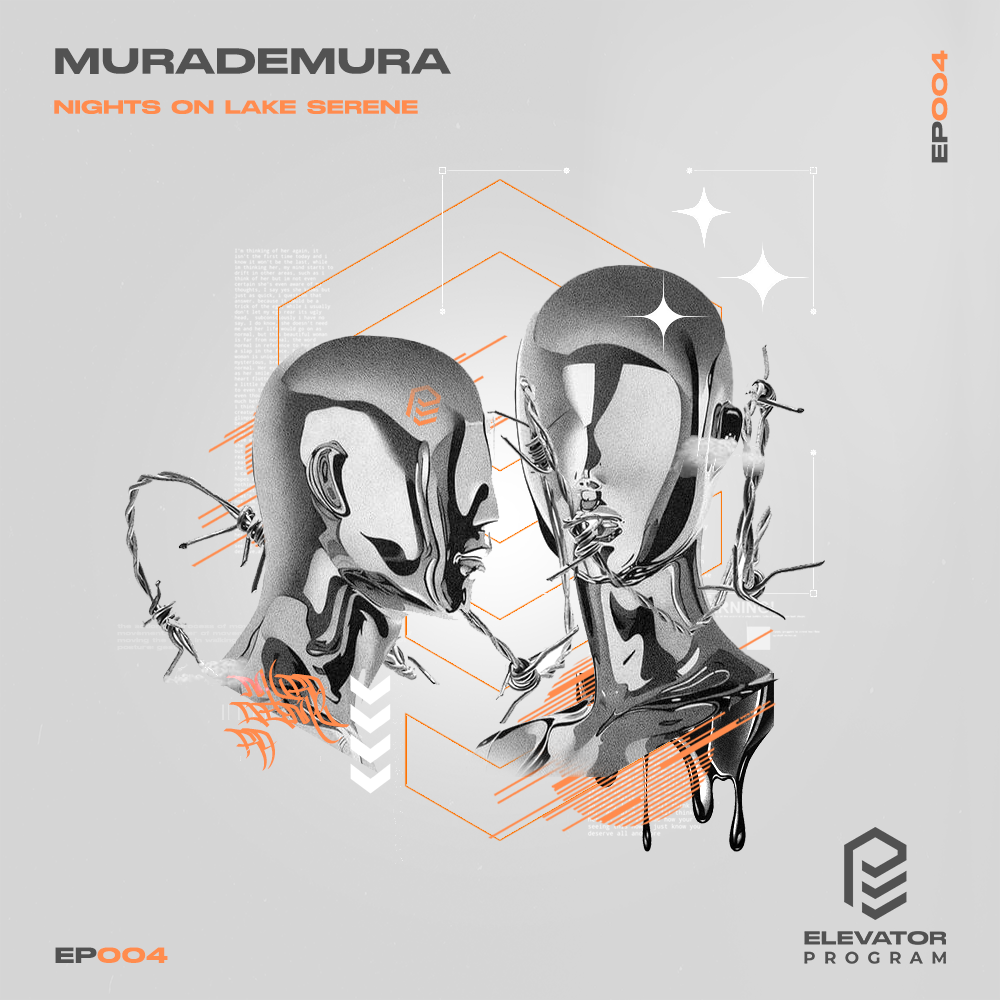