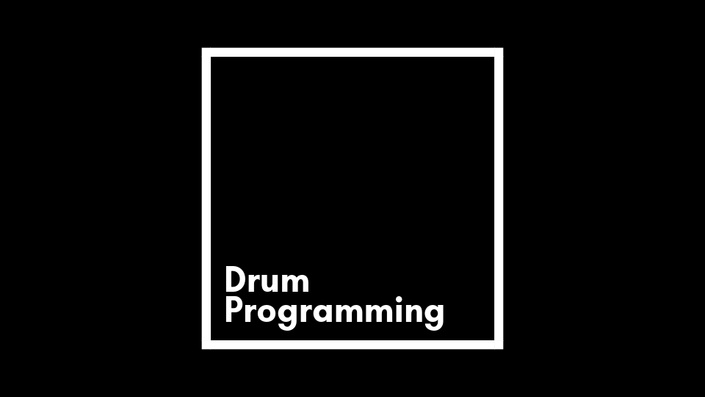 Drum Programming is the foundation of making electronic music and an essential part of the creative process. It's important that we lay solid foundations when building our tracks. Creating and progressing solid drum rhythms is arguably one of the most important skills you can develop as an electronic music artist.

What the course is about

Our philosophy is to help artists get the best out of their time and find their unique voice. The Drum Programming Course is about teaching people how use Ableton's Drum Racks and Ableton Clip View in a way that gets results and improves workflow.

This is why this course is also the foundation module of 'How to Make Electronic Music', which lays out an extensive road map for making records in Ableton Live.

This course is suitable for beginners and more experienced artists who want to better understand the process of making drum loops and using Ableton Drum Racks to their fullest ability. 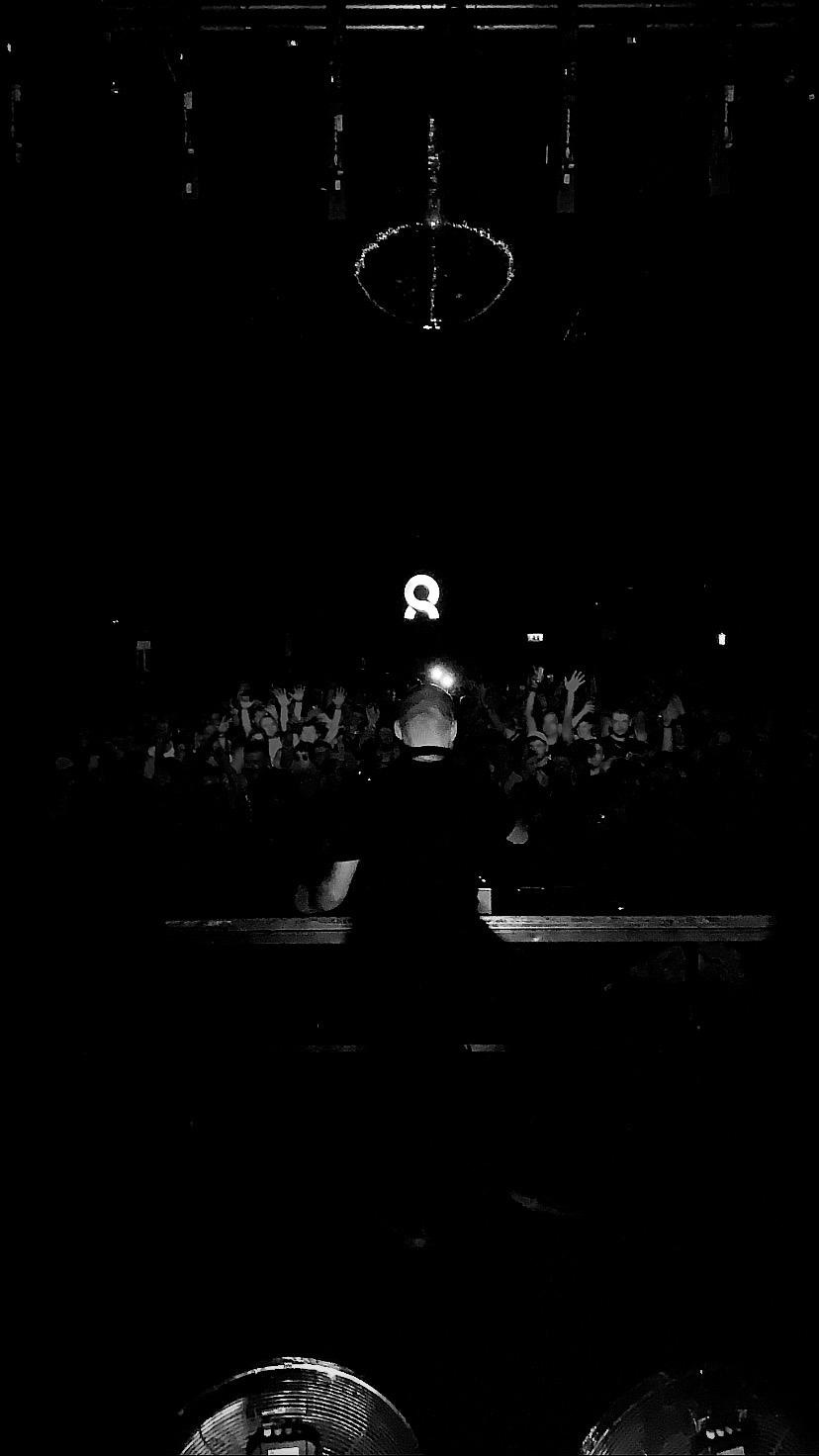 Will Kinsella is a Berlin based Techno artist who has lectured at Dublin Institute of Technology, the Sound Training Centre and at the SAE Institute in Berlin. He first learned his craft on Neve/SSL Consoles as a house Engineer at Temple Lane & Grouse Lodge studios, most famously known as the studio where Michael Jackson recorded his last work.

After Temple Lane he went on to engineer, mix and master for other House and Techno artists, recently working as a Studio Technician and Mixing Engineer for Radio Slave and SRVD (Rekids).

As an artist he has performed at some of the world's leading clubs such as Amnesia & Space Ibiza. His releases under his Hybrasil alias on Rekids, Octopus Records & Break New Soil have garnered support from Richie Hawtin, Laurent Garnier, Dave Clarke, Carl Cox and Adam Beyer.

Kinsella began working with artists over 10 years ago and developed a series of Artist Development Programs which lay the foundations of the Elevator Program. Through his time working with artists of all levels and experience, he identified a process for helping artists reach their creative potential and realise their artistic goals. He is now sharing his experience and his journey as an artist through our Program.

Regarded as one of Ireland’s leading electronic music industry professionals; in 2016 he was the first Irish promoter to bring the Jeff Mills Orchestra project to Ireland, he worked as a talent booker for Game Over / Carl Cox Ibiza (2017/2018) and was awarded a lifetime achievement award by Dublin Institute of Technology in 2017.

When does the course start and finish?
The course is on demand and starts when you sign up! It is a completely self-paced online course - you decide when you start and when you finish.
Who is this course suitable for?
This course is suitable for beginners and more experienced artists who want to take their drum programming to the next level and better understand Ableton Drum Racks.
What can I expect from this course?
This course takes you on a tour of Ableton Live's Drum Rack and demonstrates how to program and sequence drums like a pro in Ableton's Clip View.
off original price!